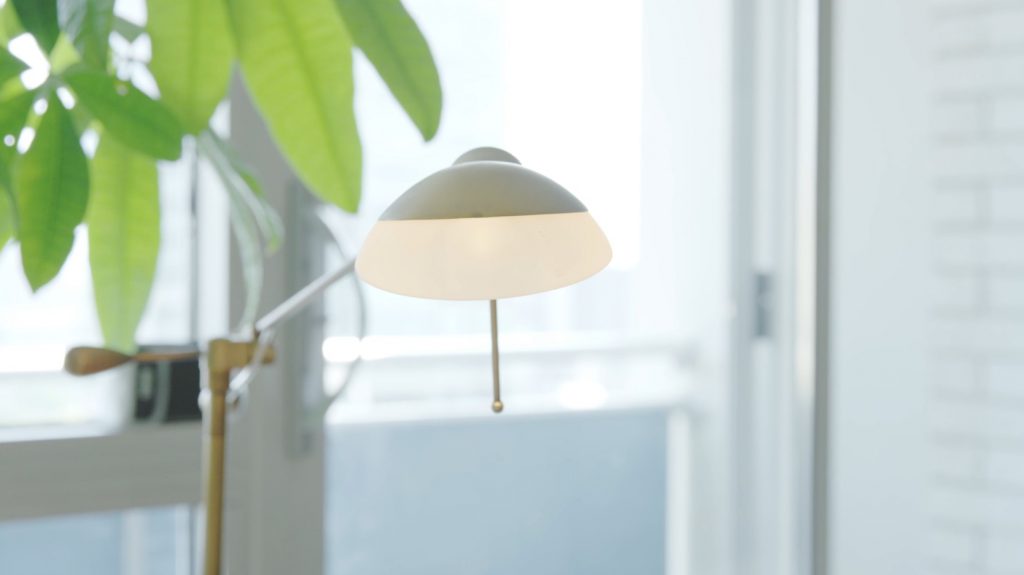 It’s common for styles to ebb-and-flow in popularity over time, and right now, mid-century modern is definitely having its moment of revival!

The classic clean-lines, natural materials and minimalistic features create a timelessness that pairs nicely with other design styles – making it easy to integrate into your existing apartment décor.

How it All Started

The mid-century modern style represents the time period from the mid-1930s until the mid-1960s. It was derived from the German style Bauhaus and assimilated into American culture after World War II. Ultimately, it resulted in order to keep up with society’s evolving wants and needs in a postwar time of rapid growth in technology and urbanization.

Mid-century modern homes began quickly popping up across the Californian coast, thanks to home builders like Joseph Eichler and the Alexander Construction Company, making it more accessible to the masses – igniting a boom of post-and-beams, trimmed landscaping, and exaggerated roof-lines.

Advanced technologies expanded production and allowed for experimentation with colours, materials, and styles to truly define the design.

What Makes a Piece Mid-Century Modern?

Mid-century modern is simple and sleek, yet identifiable at a glance. There are a number of features that distinguish it from other designs, including: 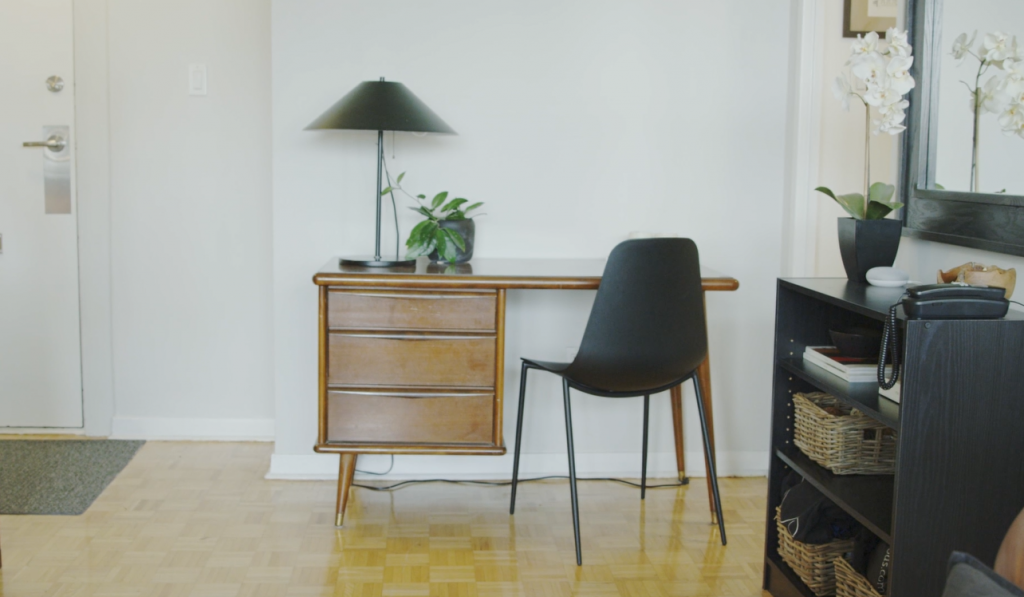 Who Made it Happen?

Mid-century modern designers are among some of the most well-known and world renowned. From Herman Miller to Charles and Ray Eames, the names are spoken regularly with admiration.

Interested in learning more about the designers? Here’s a list of some of the most universally recognized designers of this period: 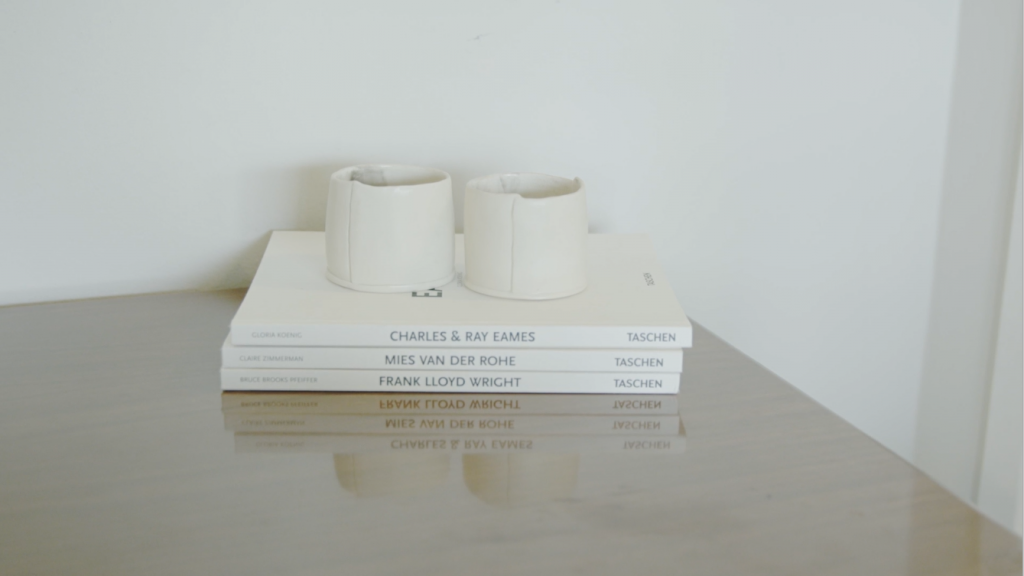 How to Decorate a Mid-Century Modern Rental Apartment

If you’re looking to add a mid-century modern twist to your apartment décor it can sometimes feel daunting – especially for your wallet – but remember that Chloe’s level-headed advice rings true: take it one step at a time. It’s important to take the time to explore, source, and shop around until you find authentic pieces you can love and cherish for years to come. This way, you can stick to your budget too and save in between splurges. Chloe suggests using IKEA pieces to fill in the gaps, like she does while patiently awaiting the perfect furniture piece to complete her rental apartment design.

Another important thing to understand prior to deciding to go mid-century modern are the fundamental, defining elements of the style. This is key in designing a unified, cohesive space that properly represents the era. As the mid-century modern style steadily climbs in popularity yet again, pieces are constantly being replicated and reborn. Having strong knowledge of what constitutes mid-century modern will allow you the flexibility to select items that might not be truly authentic or vintage, but still uphold the style’s overall essence as much as possible. It’s likely you’ll be able to find suitable items to furnish your rental on a budget, while still remaining true to the design.

When redecorating to match the mid-century modern aesthetic, a few pieces go a long way. Mid-century modern is so individualistic and specific that a room can be transformed with just one or two statement items. Where you can, buy vintage to find these pieces, but lots of modern furniture stores are also adopting the MCM style and design. Here are some great starting places to source your statement piece or simply gather inspiration:

Looking for an apartment for rent? Sign up to receive project updates, new, and exclusive insights about our rentals.