VANCOUVER, BC – “Ask anyone who has tried to find a rental property in Vancouver about how hard it is and they will likely tell you it’s next to impossible. It is easy to understand why. If a healthy rental market has a vacancy rate of between three and five per cent, then Vancouver lags woefully behind.

According to a Canada Mortgage and Housing Corp. (CMHC) report released late last year, Vancouver’s 0.6-per-cent vacancy rate has dipped from last year’s rate of 1.0 per cent, while Metro Vancouver has gone down to 0.8 per cent — making Vancouver’s rental vacancy rate among the lowest in the world. In real terms, that translates to only six out of 1,000 rental suites available at a particular time. The low vacancy rate has been a realty in the Vancouver market for years now.” 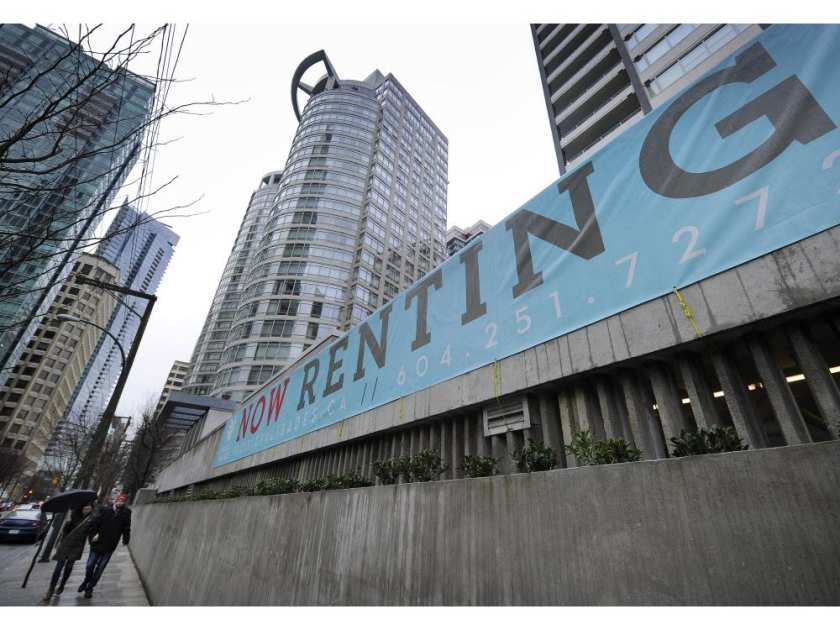